Over the course of the last 20 years, Mark has dipped in and out of competitive rallying in cars ranging from Nissans to Fiats to, of course, BMWs.

BEMW, in conjunction with major sponsor Sydney Wide European Auto, is currently developing an E46 M3 rally car – the first of its kind in Australia. With an expected build completion date of late 2017, the car will enter competition in the 2018 season. The hope is that the car will dominate the 2WD category in the same way that BEMW’s previous E30 325i rally did through the 2006–2010 seasons. 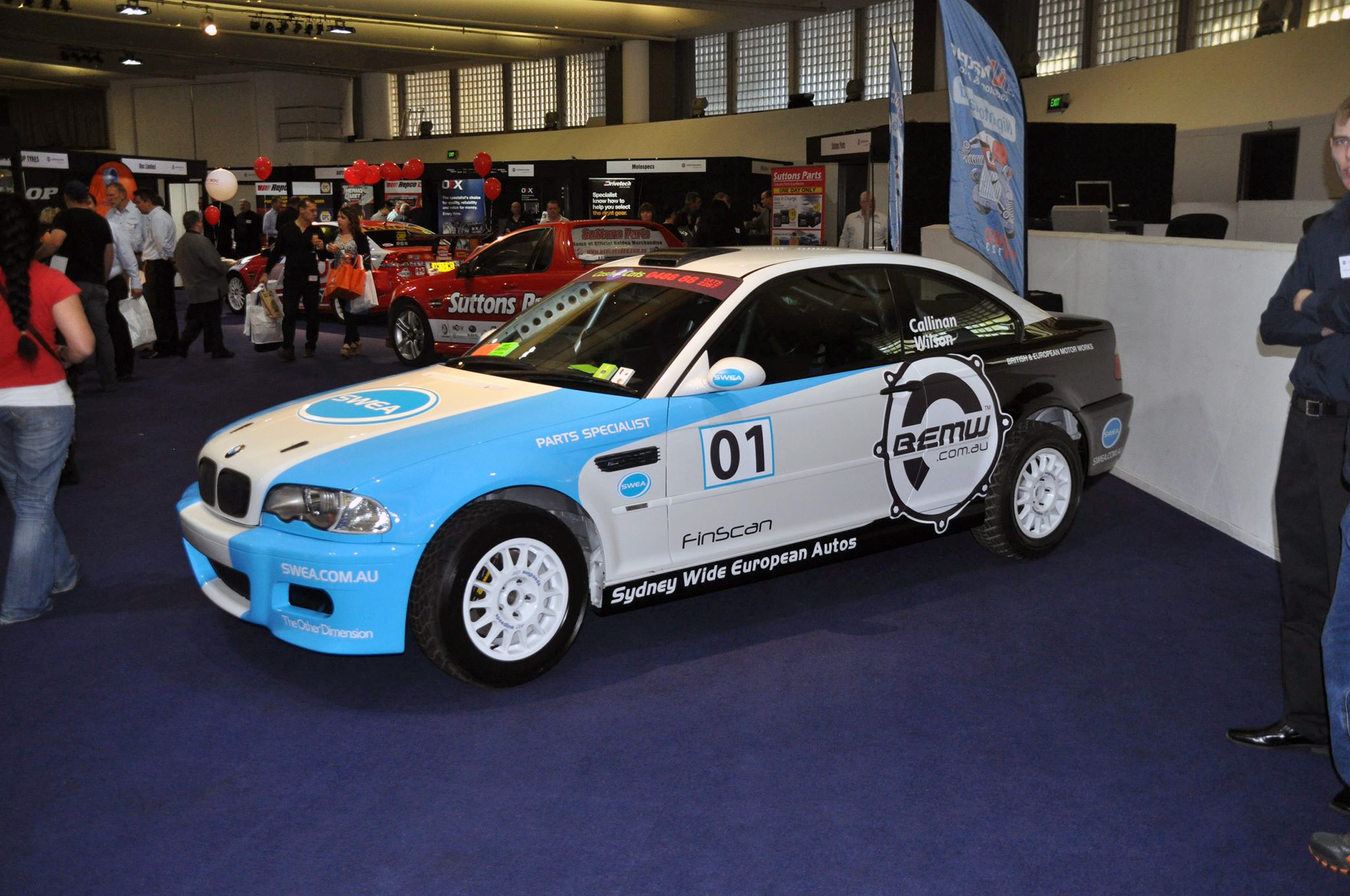 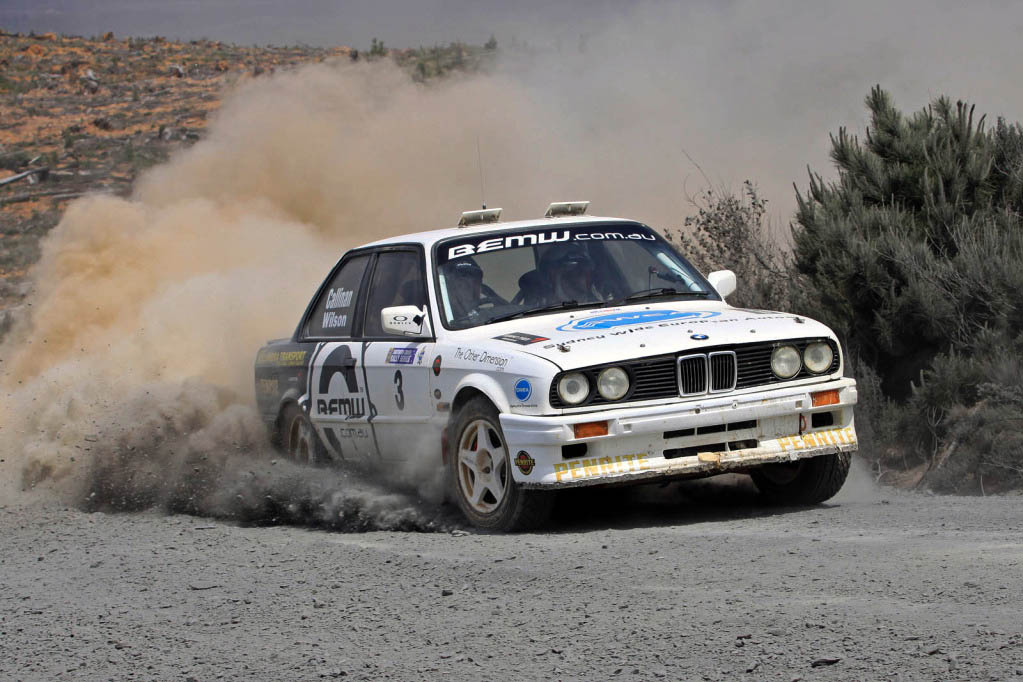 The custom-built BMW 325i achieved dominance in its category, as well as achieving an outright win in the 2009 AMSAG Open Rally Championship.

With its immaculate presentation and sonorous exhaust note booming through the forest, it was also a real crowd pleaser. For race reports, you can view the archive here.