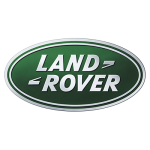 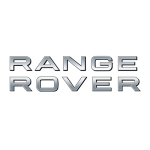 BEMW will service your Land Rover or Range Rover to manufacturer’s specifications without voiding your new car warranty.

Up until 2005 most Land Rovers were serviced every 10,000km or 6 months with the exception of the L322 Range Rovers from 2002 to 2005 which were designed when BMW owned Land Rover and hence used the same intuitive Service Reminder in the instrument cluster as used by the BMW E39 5 Series and E53 X5. The L322 was essentially an E53 X5 drive train with a high/low range transfer box and Range Rover body!

As with the BMW’s we disagree with these extended oil change intervals and recommend the 12,000km/6 Month service plan. We believe this is particularly important for the 2.7ltr and 3.0ltr TDV6 diesel engines of which there have been many documented engine failures worldwide. At the time of writing this, BEMW have had to replace at least 4 TDV6 engines due to premature engine bearing failure.

We have found some Land Rover Dealerships are still sticking to the 13,000km/6 Month intervals.

At BEMW, to keep things simple, we recommend servicing all 2006 onwards Land Rovers & Range Rovers every 12,000kms or 6 Months. Within the Land Rover Service schedule there are 3 main, different services referred to as A, B and C services. An A Service is a minor service, a B Service is a medium service and a C service is more of a major service. The service schedule cycle is as follows:

At 60,000kms is another A Service and the cycle repeats itself. Hence there is a major service every 48,000kms. 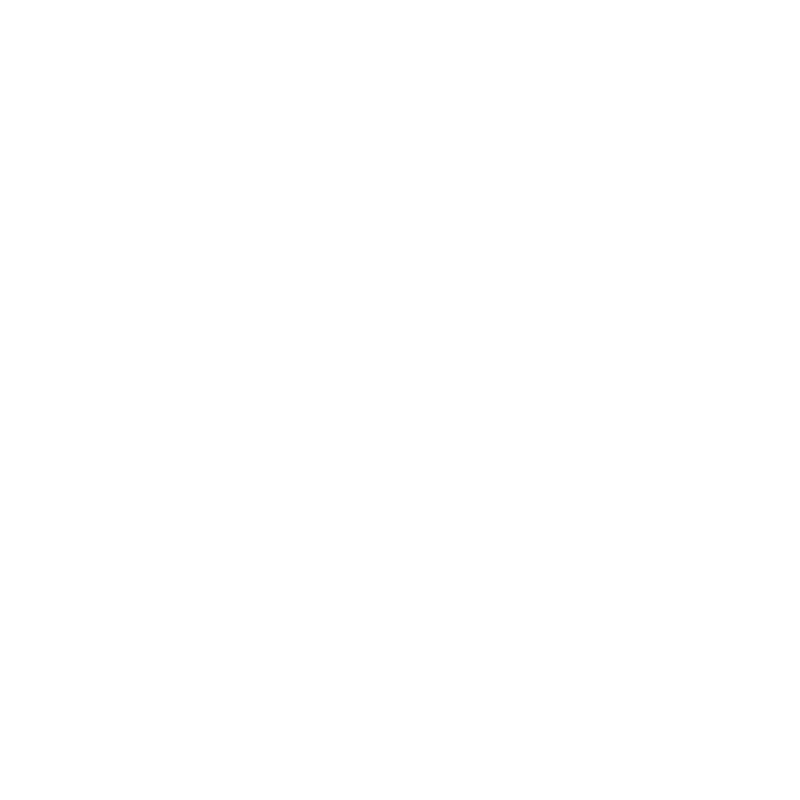 Land Rover use the same German designed ZF Automatic Transmissions a BMW. However, unlike BMW, Land Rover does actually recommend changing the transmission oil. Unfortunately it’s only scheduled to be changed at the 234,000km/9 Year Service! Just like BMW’s, many Land Rover’s transmissions are failing or having torque convertor failures especially the ones that do regular towing of heavy trailers. More regular oil changes will help prevent these failures. At BEMW we include changing the transmission oil, as well as the front & rear differential oils on Discovery 3/4 and Range Rover Sports in our C Service. And in most cases, when you compare the cost of our C Service to the cost of a C Service from a Dealer you will find that our price is very similar to the Dealers, so please remember if doing a price comparison, that we are including several extra litres of synthetic transmission and gear oils as well as the extra labour on our service.